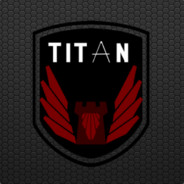 yet another dedicated server thread

3 posts in this topic