Our forum is going offline at the end of July. We suggest moving all discussions to Discord. Exile will stay on Steam. Thanks for a great time!
Jump to content
Sign in to follow this
Followers 4 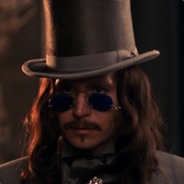 18 posts in this topic